What is a branching strategy?

Branching strategies are important to everyone who is working as a team in an organization. There have been multiple branching strategies developed by the open-source community to help developers manage their work in a better way, with almost all of them being tried and tested by pro developers from the industry. Let’s dive into the pros and cons of each one.

Why do you need a branching strategy?

A branching strategy essentially helps developers to code and track their code in an organized way. When there is a parallel development, many features will be merged into one branch to be released.

How to Choose the Best Git Branching Strategy?

The best Git branching strategy depends on the type of project, team size, and experience of your team. To have a simpler model, one can choose GitHub Flow or Trunk-based development may work best.

To conclude, there is no such thing as the perfect strategy. Choose your best strategy based on your project and team.

How Does Branching Strategy Relate to DevOps?

DevOps wants to know how to pull and merge requests are handled, and the amount of overhead involved in managing the branches. DevOps is a practice that engineers can use to automate the process of building and deploying applications. This automation relies on continual testing and iterative deployments. The branching strategy improves this process by allowing developers to deploy their code without disrupting other team members when they are working on different branches.

Branching is a common tool used by developers in the course of their work. This means that DevOps understands how to work with branching and merging, while also having an answer to how to deal with the basics of branching strategy. The best way to do this is by stepping back and looking at the big picture, instead of focusing on small details. 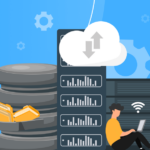 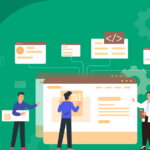 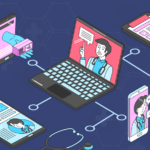 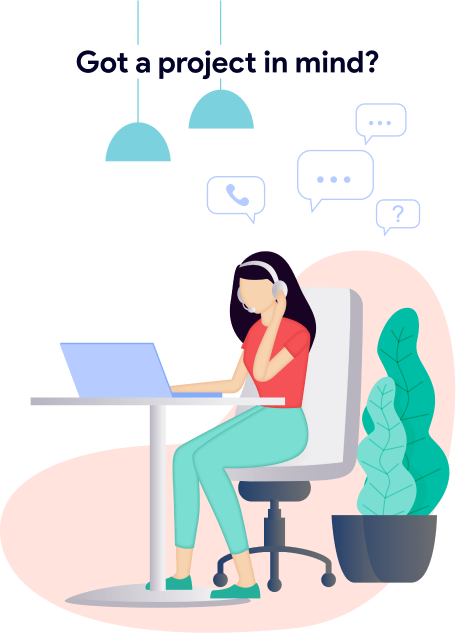